Russell Weaver, a Fort Lauderdale native, has been extensively involved with commercial real estate for over twenty years.

Mr. Weaver’s history in real estate started in his youth, assisting with his family’s portfolio of properties in South Florida. He has supported the family in the development and growth of the portfolio and expanded his focus to help other landlords, investors and business owners get the most out of their real estate transactions. He is well known in the commercial real estate industry for his honesty, commitment, and integrity toward his clients.

Mr. Weaver’s primary objective is to maximize value for his clients by utilizing the latest marketing software, networking in the business and government communities, and most importantly keeping a close watch on South Florida’s real estate market.

Prior to joining Weaver·Morrison Commercial Real Estate, Mr. Weaver worked at NAI Rauch Weaver Norfleet Kurtz & Co. that was originally incorporated in 1972 by his father George Weaver with Wayne Rauch and Joe Millsaps under the name Rauch, Weaver, Millsaps & Co.

Mr. Weaver holds a Bachelor of Arts in East Asian Studies from George Washington University in Washington, DC and lettered in swimming for three years. He speaks Japanese and has lived in Osaka, Japan. 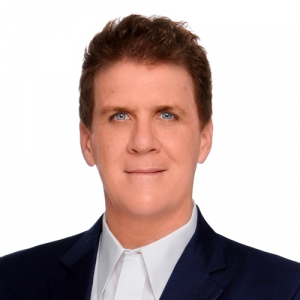